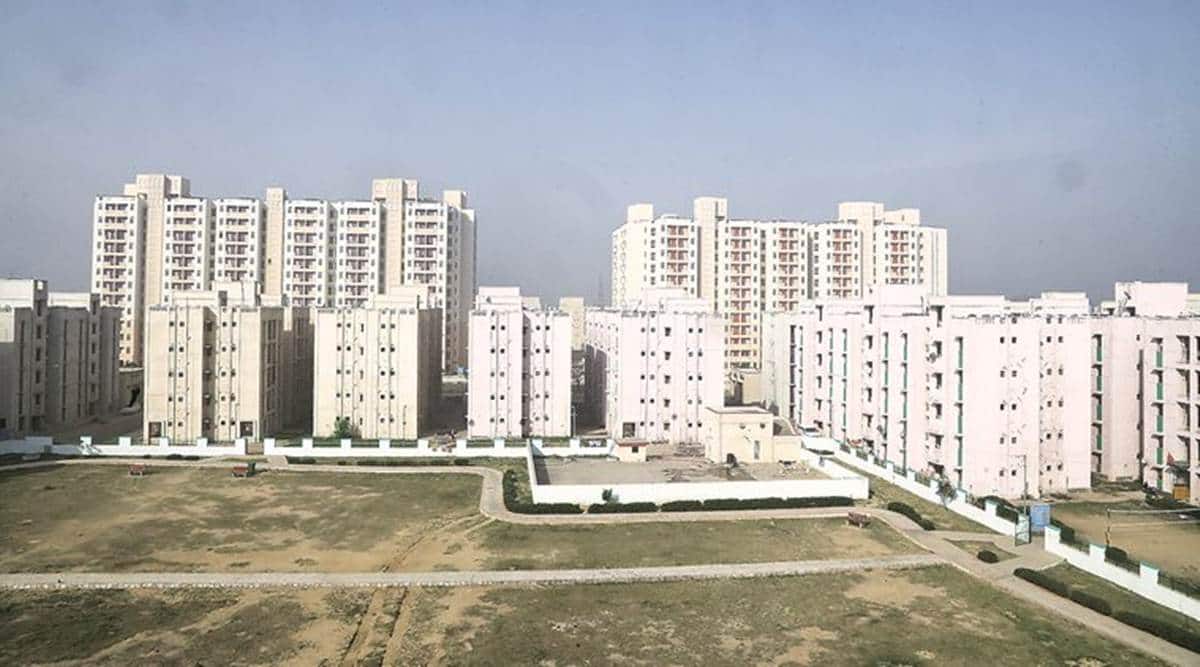 A Navi Mumbai-based builder has been arrested for allegedly cheating home buyers to the tune of Rs 67.10 lakh by offering them flats at cheap rates, police said on Thursday.

Singh did not construct any flats and fled with the money, the official said.

An FIR was registered against the accused under sections 420 (cheating) of the IPC and relevant provisions of the Maharashtra Ownership Flats (Regulation of the Promotion of Construction, Sale, Management and Transfer) Act (MOFA) of 1963, he said.

Based on a tip-off, Singh was nabbed from Panvel on Tuesday and has been remanded to police custody till November 6, the DCP said, adding that the Economic Offences Wing will carry out further probe.

Navi Mumbai police commissioner Bipin Kumar Singh has appealed to home buyers who have booked flats in the Krishna Complex to get in touch with the police department, the official said.

In a first, citizens get involved in official bird count at Karnala Bird Sanctuary

NMMC to have its own medical college